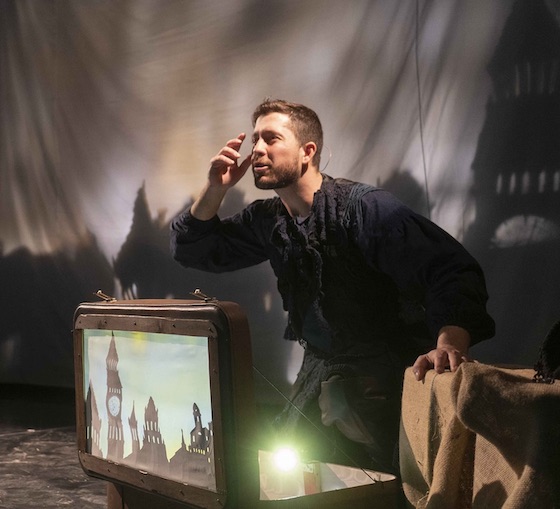 Gulliver's travels, inspired by Jonathan Swift novel, is a chamber opera for shadow theatre, with text by Rosa Mogliasso and original music by Bruno Moretti. It is part of a new collection dedicated to children which has the title: "Who is afraid of melodrama?”.

First version premiere was at the Teatro Verdi in Florence for the Season of the Orchestra Regionale Toscana 2011. The performane is a free adaptation of Swift's novel entrusted to the shadow theatre techniques. An actor–singer personifying Gulliver narrates the most incredible episodes of his journey through a dialog with a female voice changing each time into princess, goddess of Fortune, minister of Lilliput and so on. The instrumental ensemble accompanies, stresses, and jokes with both singers. Lemuel Gulliver, a physician and traveler, has decided to leave the world of humans and he wonders why... so begins his tale back in time: short of money he decided to embark, but in the Indian Ocean a storm pushed him, castaway, on the beaches of an unknown country, Lilliput, inhabited by a people of tiny men... the difference in size is not the only thing surprising, but also habits and customs. Gulliver's astonished and amused gaze leads the viewer towards a different way of observing and judging man and society, an anthropological look now comic, now serious, which in turn releases unexpected and poetic images. And from Lilliput onward everything will be a surprise. Gulliver in the land of shadows and music.

Somtimes epic, somtimes trivial, ironic and sentimental, Gulliver's journey does not cease of fascinating. Gullible and bold hero, he is ideal for both worlds of images and sounds. Gulliver's story is made up of memories that appear and evaporate, enlarge and shrink exactly like the ephemeral and imaginative world of Shadow Theatre: the countries of Lilliput and Brobdignac, the yahoo or the horses in the world of shadows become strong and magical presences at the same time. Gulliver's story seems to be made especially for music, par excellence immaterial, which through a game of minuets, gavotte, sarabande or overwhelming waltzes gives voice to memories, now with nostalgia, now with fun, now with passion, now with reckless audacity.
The performance had a second stage version in 2014, presented in Switzerland and later in Italy and Germany with the ensemble Les Boulouris 5 and the Bass Francesco Biamonti, and this new version, the third one, has been specially re-adapted for the Fondazione Teatro Coccia of Novara. 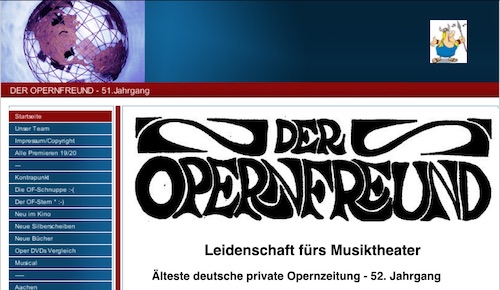 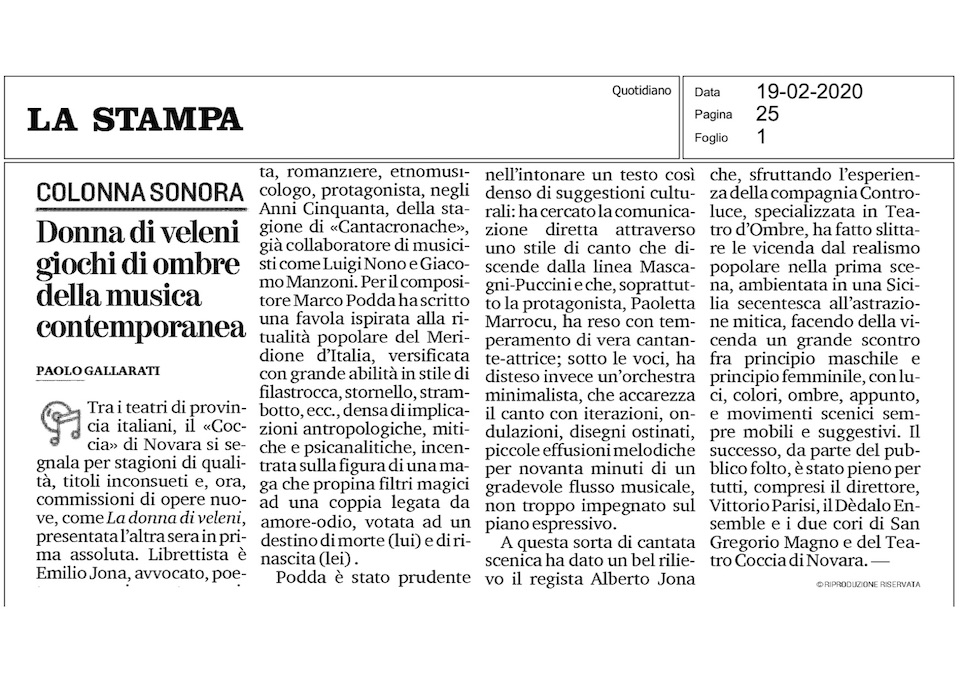 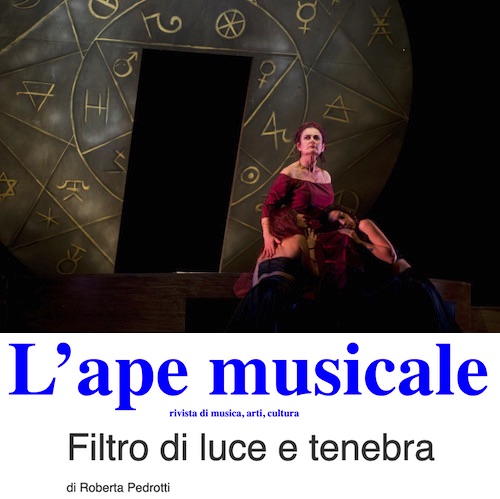 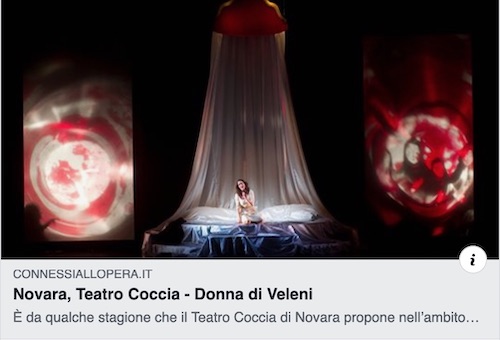 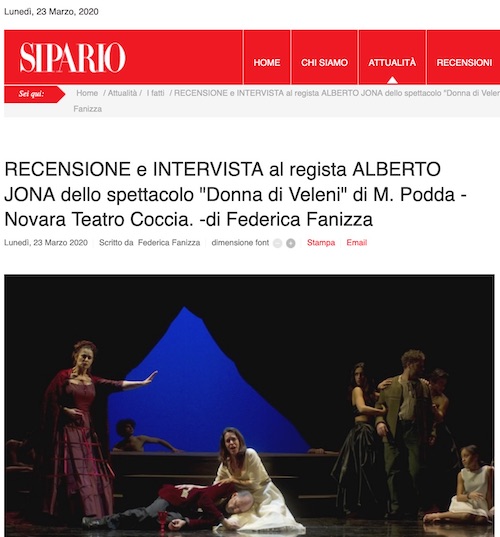 THE SONGS OF THE TREE video 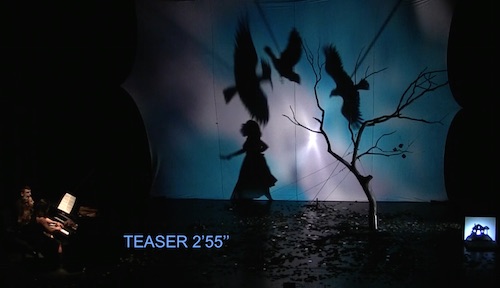 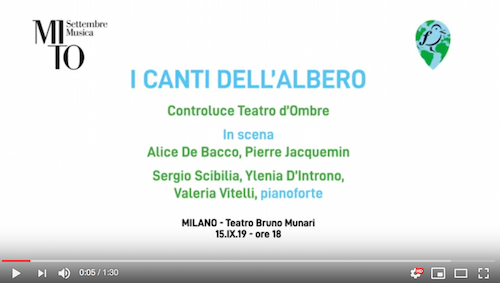 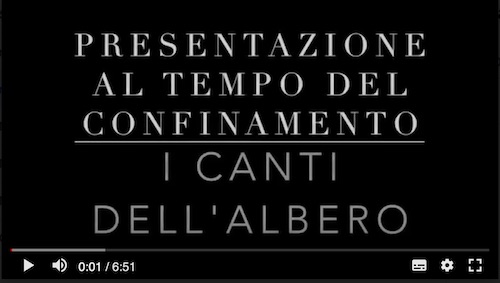 THE SONGS OF THE TREE press cuts (IT)